With the change in the economic environment after the war, Sri Lanka’s fixed income securities market has seen significant changes over the last few years. The two largest impacts over time have been due to a sharp fall in inflation/interest rates and the gradual opening up of the debt market to foreign investors.

The general expectation are that inflation rates will remain subdued and in the single digits in the medium term. As a result the overall expectation is for Sri Lankan interest rates to remain at much lower levels in the future than that seen in the past.

Foreign investors are allowed to buy 10% of the outstanding issue of treasury bills and bond and this limit has been reached. The most recent development announced in the 2011 budget is for permission been given for foreign investors to buy into the corporate debt market, but with some restrictions on the interest rates that can be paid and maturity periods.

Sri Lanka’s sovereign bond launches have met with strong investor approval and been heavily over subscribed. This year Fitch upgraded Sri Lanka’s Ratings to ‘BB-‘ from ‘B+’ . Moody’s upgraded the outlook of Sri Lanka’s B1 foreign currency sovereign rating from ‘Stable’ to ‘Positive’. S&P has a B+ rating on Sri Lanka with a positive outlook. Sri Lanka has sold two 500 million dollar bond and two one billion dollar bond offering since 2007.

However the corporate debt market is in its infancy. Overall volumes in the debt market are a small fraction of that in the government securities market. Compared to the boom seen in the stock market post war, with many new listings and IPOs the developments in corporate debt has so far been subdued. However the general view is that this is the area in the capital markets that would next take off.

Sri Lankan local institutional investors have a general preference for fixed income investments. They consider fixed income securities to be a safe, stable and a prudent method of protecting your funds during times of volatility. 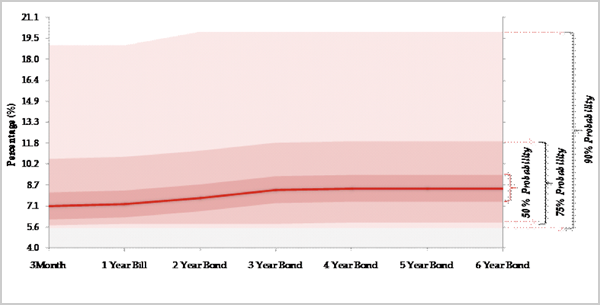 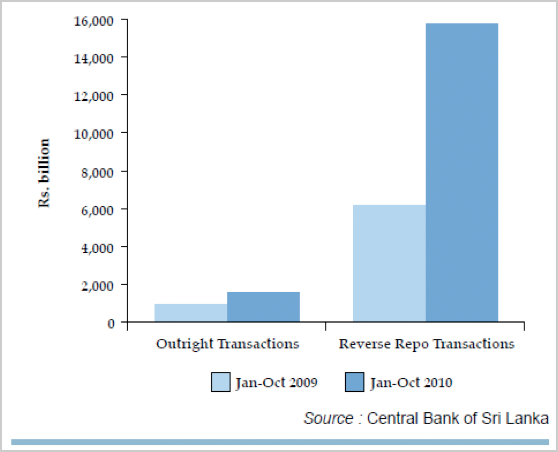 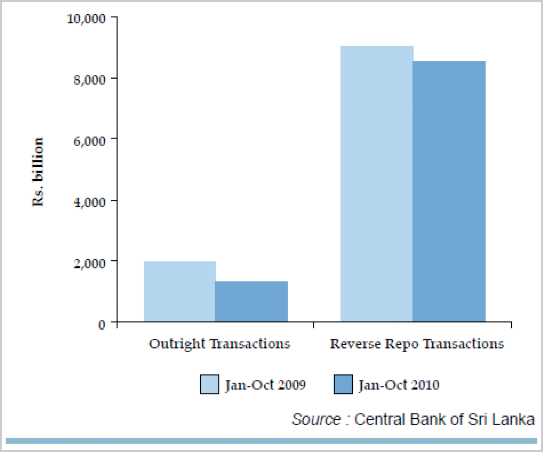 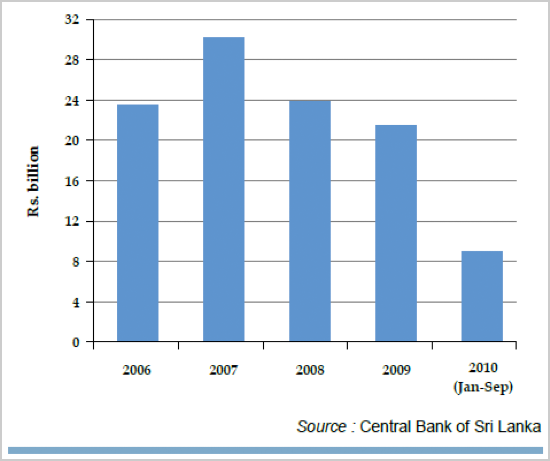 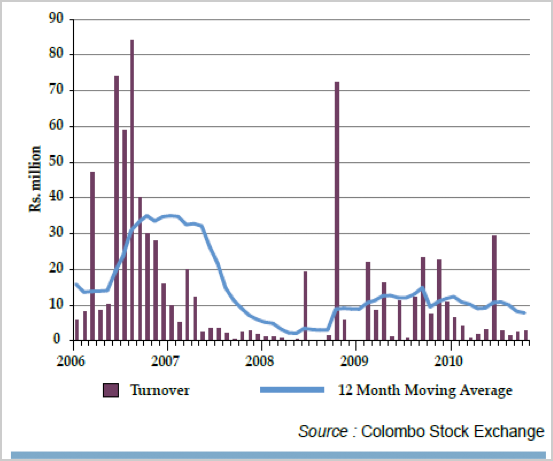